What the First Mac “Ransomware” Means 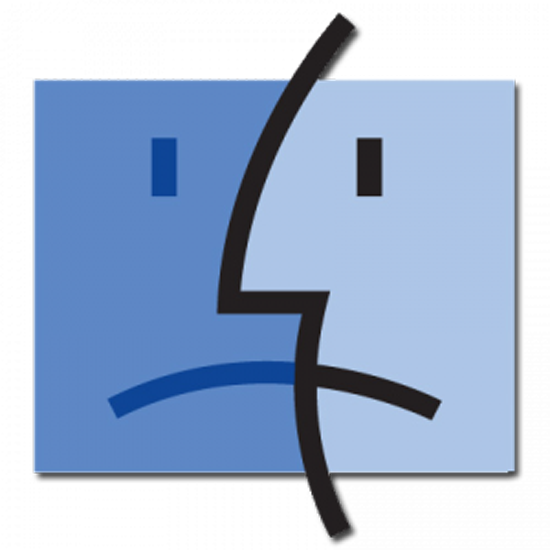 “Macs don’t get malware.” Right? Wrong. It’s never really been true, but far too many people still complacently believe it – and put their data at risk.

The truth is that not only do viruses and malware targeted at Macs exist, Mac malware is on the rise and will only continue to get more prevalent in the foreseeable future. This week many technology press outlets reported on the discovery of the first so-called “ransomware” targeted at computers running Mac OSX.

Ransomware is a relatively new type of malware which has become increasingly common over the past couple of years. While there are many different types of ransomware and the details of how they operate varies, all of them seek to ruin your day (or week, or month, or year) in basically the same way: by encrypting important files on your hard drive like photos and documents and then demanding you pay a “ransom” to the malware’s creators to regain access.

The new ransomware targeting Mac users goes by the name KeRanger. According to security researchers, it seems to have only affected people who downloaded the installer for Transmission – a BitTorrent application – for a period of a couple of days late last week. KeRanger apparently used a stolen security certificate to get past Apple’s built-in safeguards.

The good news is that if you aren’t one of the relatively few people who downloaded Transmission during the brief period of time the application’s installers were affected, there’s probably no need for you to worry, and Apple has revoked the compromised security certificate. You can read more details on Cnet.

The bad news is that this is probably only the beginning. The main reason why it used to seem like Macs just didn’t get viruses was that Mac users weren’t a big enough percentage of the market for it to be worthwhile to target them. Most malware is ultimately a money-making scheme, and just as with a legitimate business, you can usually make the most money by aiming your “product” at the biggest possible group of people.

But Macs aren’t a niche market any more. With more and more people using OSX, there’s a lot more “profit” to be made from targeting them. As Macs continue to gain market share, we have to assume we’ll see more and more Mac-targeted viruses and malware. And unfortunately, many Mac users who still complacently believe “Macs don’t get viruses” and never learned how to take proper security precautions will be easy marks. The discovery of the first Mac-specific ransomware should be a wake-up call for everyone.